A 3D action-survival game that was made using C++ and Ogre3D. In the game, the player is required to survive waves of dark monsters by killing them. The start with a gun and 10 bombs and can collect other type of gun throughout the play. The game also feature 5 different area, where each area have 4 different modes; Survival, Time, Wave, and Boss, for the player to play. The gameplay of all the modes is the same no matter which area the player is playing in, except for the Boss mode where the player will fight different boss in different area. All the area level was created by using a custom level Editor that was developed for this project. 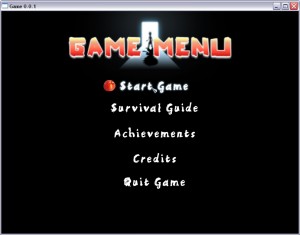 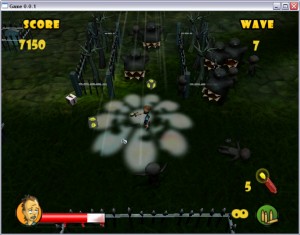