A 2D puzzle-platformer game that was developed using C# and Microsoft XNA 3.1. It was developed during GameINC program in 2010 by a group of 16 people including me. The player’s goal is to go through the level by solving puzzles and using their magnetic ability either by charging certain objects around them or themselves to North or South polarity. There are 2 modes in the game, story and custom. In the story mode, the player will go through a large level and can see 2 cutscene which is the intro and the ending, the story mode also allows the player to save their highscore if their score is higher than any of the current highscore. In the custom mode, the player can play many different levels that were created by each member of the team. The game uses Farseer Physics Engine for the magnetic effects and certain collisions, and a custom level editor to create the levels. 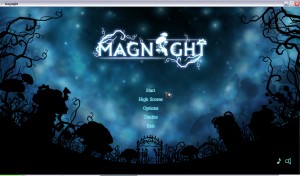 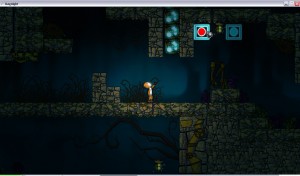